How Much Could You Save?

The Cycle to Work scheme is a UK Government initiative launched in 1999 that has reinvigorated the British cycle market, now selling 3 million bikes each year. The Cycle to Work scheme allows employers to offer employees a tax exempt loan for cycles and cycling safety accessories to encourage both healthier journeys to work and to reduce environmental pollution.

Here we look at how the Cycle to Work scheme can help you save money if you bike to work, including a calculator of all costs:

How the Cycle to Work scheme works

Cycle to Work allows you to get up to £1,000 worth of bike and safety equipment through your employer. You then pay a monthly salary sacrifice charge to effectively ‘hire’ the bike and kit, typically over a 12 or 18-month period. When the hire period is over, you have the option of buying the bike outright at a ‘fair market value’, continue hiring it, or simply give it back.

You can also buy any equipment deemed necessary to bike to work under the Cycle to Work scheme. This can include clothing, helmets, panniers, locks, lights, tool kits, puncture repair, tubes etc. and even an additional bike. Equipment bought via Cycle to Work schemes will have twenty percent VAT added, not payable if you buy direct. 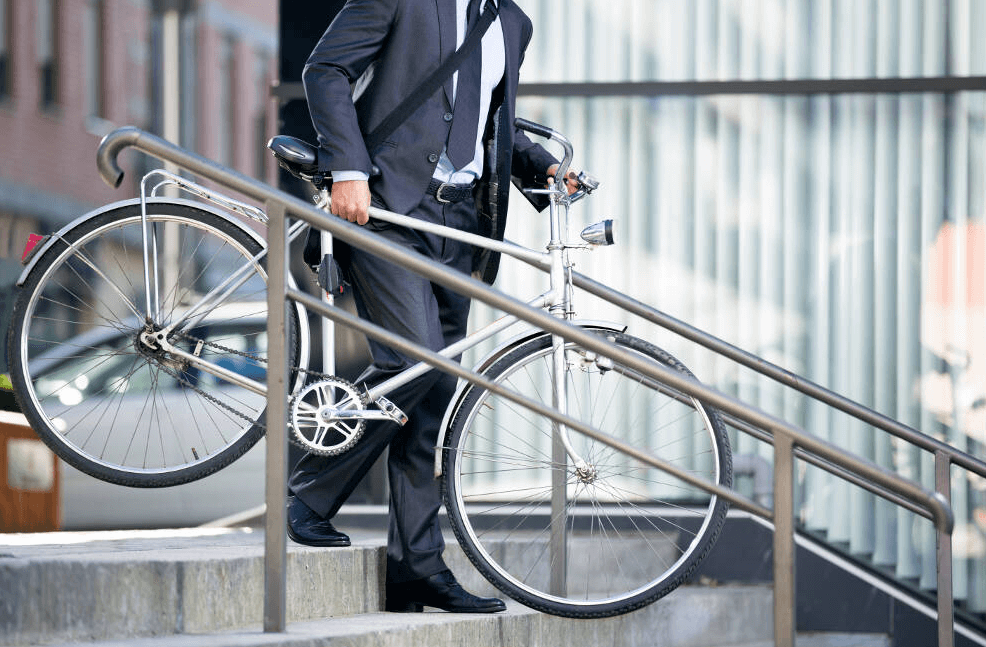 Benefits of the Cycle to Work scheme

Save money with the Cycle to Work scheme

The maximum tax saving is limited to £1000, though some schemes now allow official "topping up" for bikes over £1000, which gives more flexibility for those wanting to spend more. A bike to work calculator shows a standard rate taxpayer wanting £1,000 worth of bike to work equipment on a 12-month scheme, has a monthly salary sacrifice of £83.33, 1/12 of £1000.

One thing which makes a big difference is what happens at the end of the hire period. HMRC believe that a £500+ bike is worth 25 percent of its new value after one year, so some one year schemes bill you for £250 at the end if you want to keep the bike. This gives you a saving of 7 percent overall.

Other Cycle to Work agencies will give you the bike as a benefit in kind, meaning you pay just the income tax due on the £250, which in the above example would be £70. The total cost of your bike would then be £750. An overall saving of approximately twenty-five percent.

All cycle to work savings are based on you staying in the scheme for the full term. If you lose your job, you lose the tax saving for the rest of the period the scheme is running and up to twenty-five percent of the bikes value will be deducted from your final pay packet.

Some schemes limit your choice of bikes and may not allow you to hire a sale bike. If a sale bike is included, the retailer may add an administration fee.

As a standard rate tax payer a bike with a saving over thirty percent with zero percent finance is probably better than the Cycle to Work scheme if you want to save money. 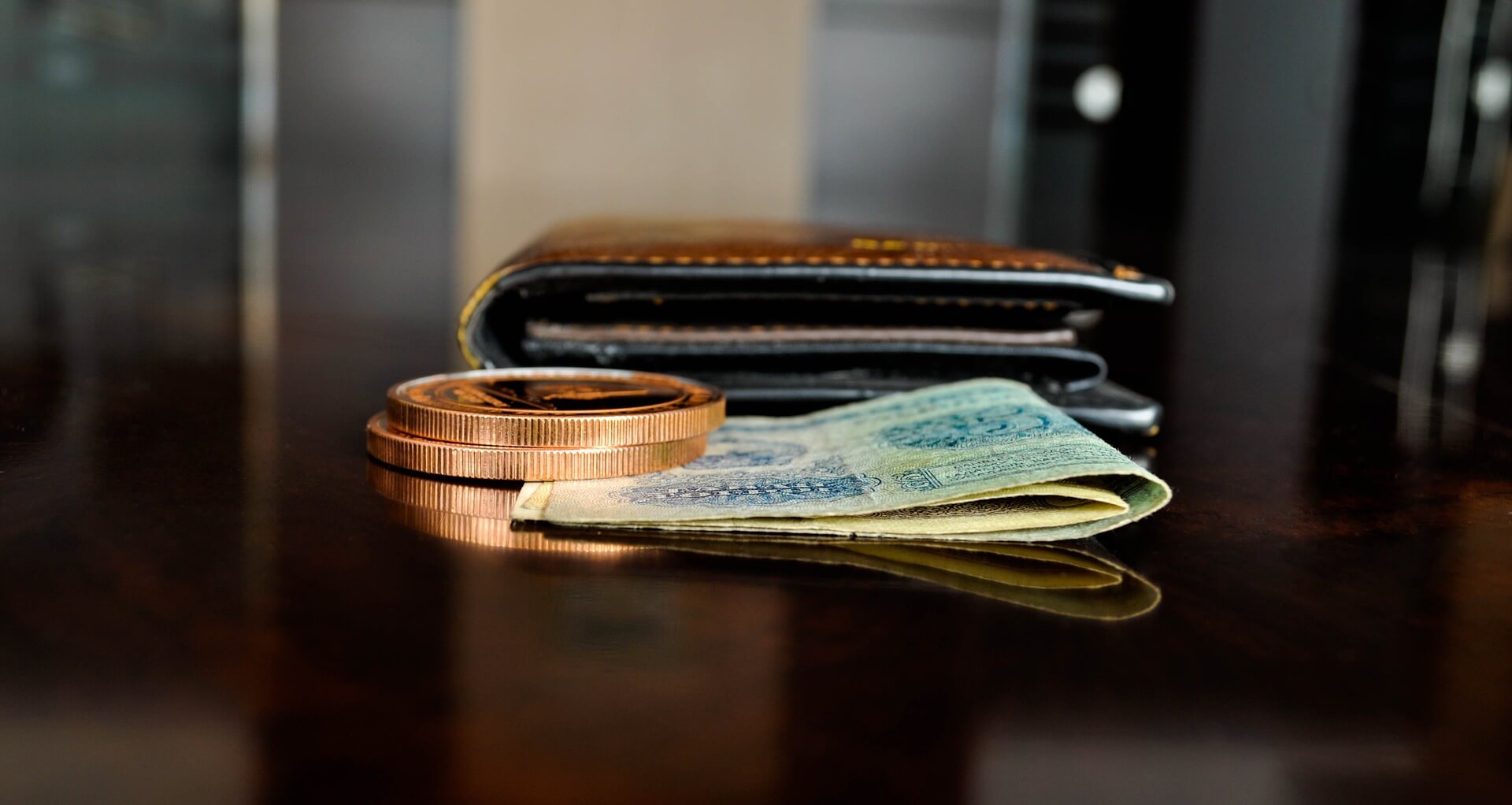