What are the benefits to the employee

Businesscycle is encouraging businesses to promote cycling to their employees in a positive way, giving both employers and employees access to a wealth of information regarding good cycle practice whilst creating a healthier workforce and improved productivity.

Benefits of cycling to work

Cycling infrastructure has improved in many cities giving residents the opportunity to cycle to work. Trends show that the numbers of commuter cyclists continues to climb. Tech developments in cycle design have made cycling more accessible to employees as a low impact exercise that improves cardio-vascular and aerobic fitness, lowers blood pressure, boosts energy, builds muscle and improves coordination. Numerous studies have shown that those who cycle to work have less stress and anxiety and report improved productivity at work. Cycling is known to sharpen memory and learning and also improves overall brain performance, creating a healthier workforce.

Cycling is also good for the environment, significantly reducing the carbon footprint of those leaving the car at home. Cycling also saves money on commuting costs, even with an initial outlay for the bike and gear. Panniers and cycling bags make carrying work materials easy and many workplaces provide secure bike parking and showers for employees who cycle to work. With more cycle lanes, trends show that urban commuter cycling can be as fast or faster than driving. 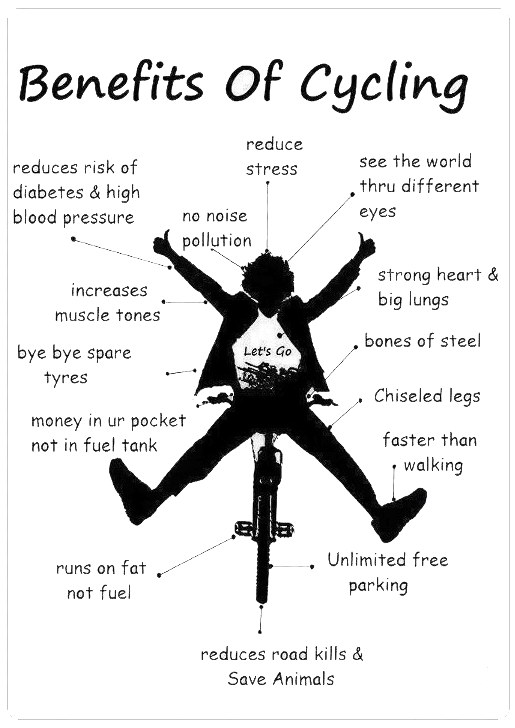 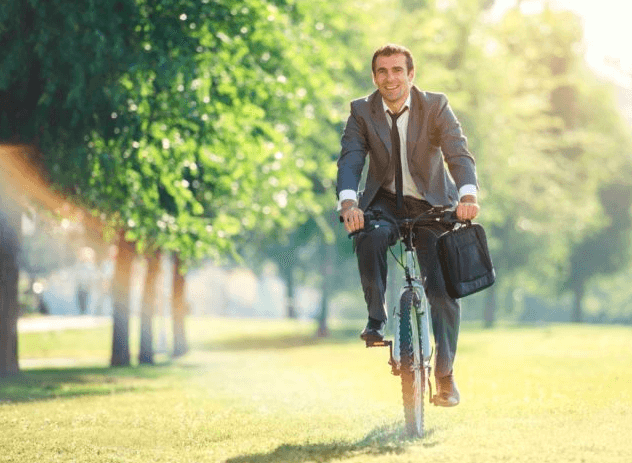 To encourage cycling to work for a healthier workforce and to reduce harm to the environment, the government created a little publicised incentive in 1999 to encourage employers to help their employees acquire tax-free bikes. In 2005 this scheme was re-branded as Cycle to Work.

Employers can loan bicycles to their staff as a tax-free benefit on the condition that the bicycles are mainly used to get to and from work or for work-related purposes. The scheme allows employees to benefit from a long term loan of bikes and commuting equipment such as lights, locks and panniers completely tax free.

The employer signs up for the scheme. The employee then chooses a bike from an approved supplier which is then bought by the employer. The employee then takes delivery of the bike for their exclusive use, including their commute to work. The price is then deducted from the employees salary by equal instalments over a period of time, usually one to one-and-a-half years. Employees do not pay tax or NI on the income used for repayments. After the period of salary sacrifice, the bicycle is the employees on payment of a ‘fair market value’.

The August 2010 ‘fair market value’ rule clarification by Her Majesty’s Customs and Excise stated 5 percent of the original value of the bicycle if under £500 or 25 percent of the original value had to be paid at the end of the repayment period. This caused concern that the calculation would make it too expensive to purchase the bike after the hire period as it did not take into consideration the condition of the bicycle. Yet savings of between 34 and 42 percent can be made under the new rules.

If an employee is made redundant or otherwise leaves the company with which they started the salary sacrifice scheme, the outstanding amount will be taken from the final salary payment.

Self-employed or employees who do not have a PAYE salary, or are on the national minimum wage cannot take part in a Cycle To Work salary sacrifice scheme.

What is Cycle to Work Alliance

The Alliance promotes the benefits of cycling to work in terms of a healthier workforce, the environment and employee engagement to increase take-up. The Alliance track trends and their research is used to inform policy makers. Their research shows that to date, over 1 million employees through almost fifty-five thousand employers, have participated in the Cycle to Work scheme, proving that it helps incorporate physical activity into busy lifestyles in an affordable way. 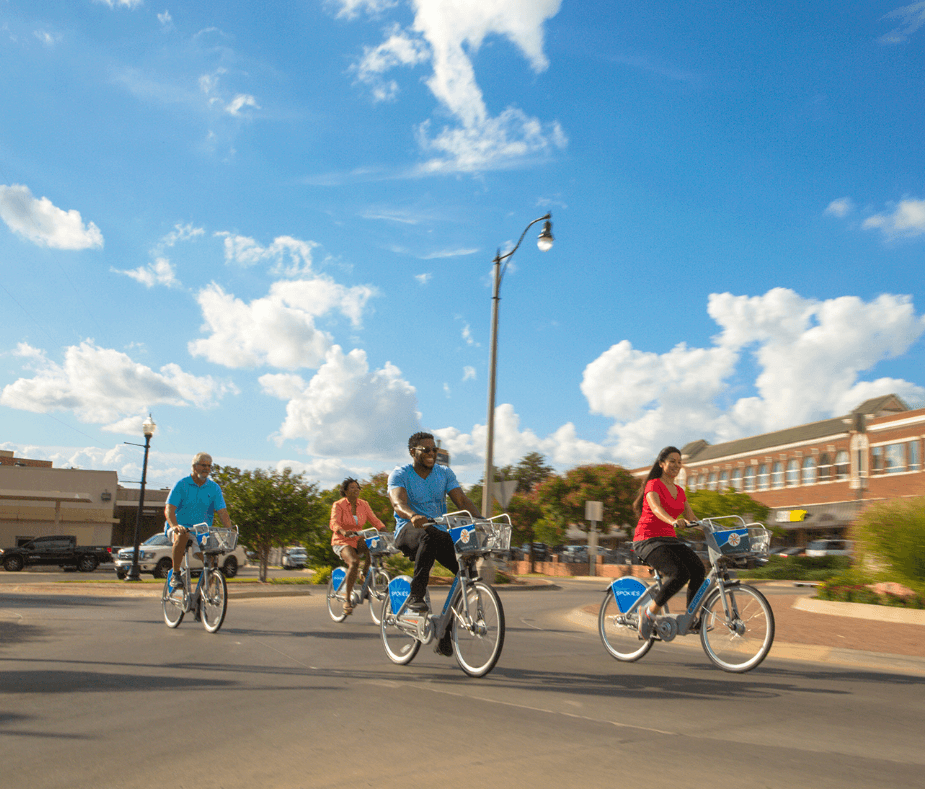 Biggest companies signed up to Cycle to Work

The businesses listed below have committed to being cycle friendly employers and make it easy for their staff to cycle to and from work, becoming a healthier workforce with improved productivity whilst at the same time reducing their carbon footprint on the environment. We are happy to welcome the first company that have committed to our project.

Major public and private sector employers have implemented a new ‘Cycle to Work Scheme’, these include Central Government agencies including the Departments for Health, Transport, the Environment Agency and Communities and Local Government. Most local authorities and NHS trusts now also run the scheme. Private sector companies include BAA (Heathrow and Stansted), Sky, EoN, GlaxoSmithKline, Halfords, Kellogg’s, National Grid, PricewaterhouseCoopers and The Adidas Group. Several universities are also signed up to the scheme as are third sector organisations including Sustrans and the London Cycling Campaign.

Tech developments are enabling manufacturers to design new, innovative bikes. These are 5 consistent trends that will continue to filter through into 2017 and beyond: 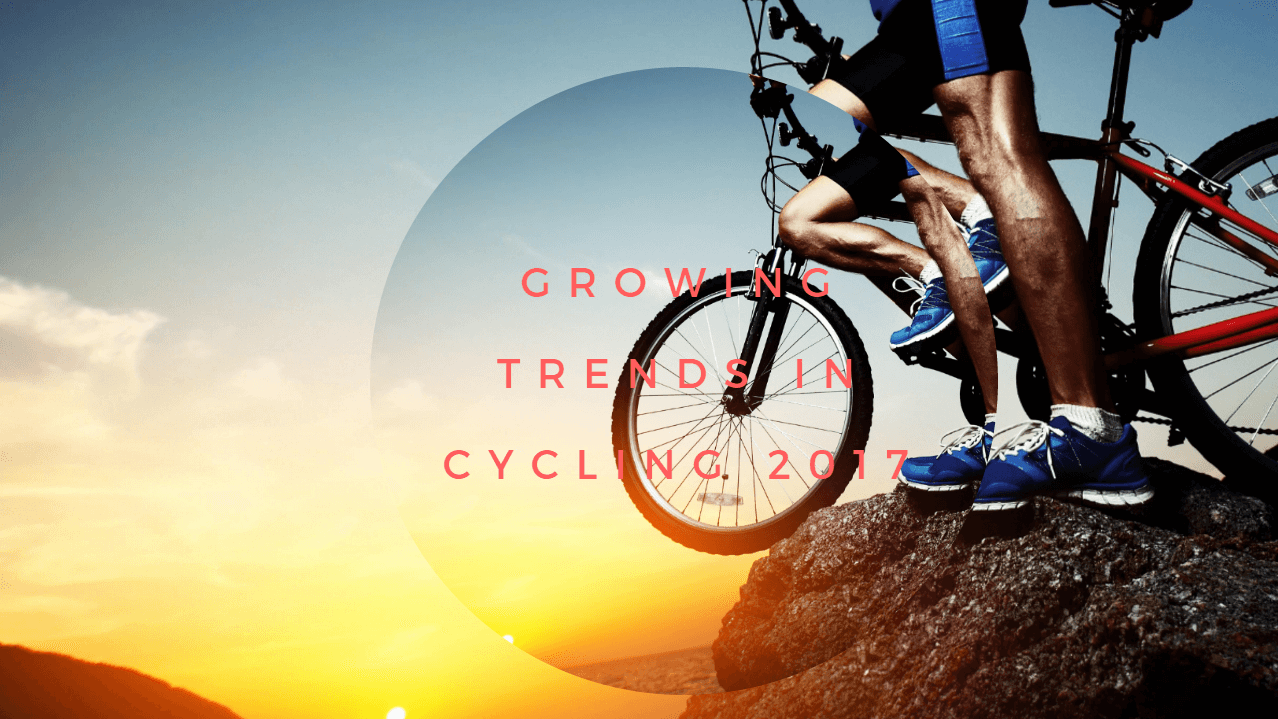 Explore the latest bike trends and bike news. Trends that start out small can wind up transforming the way we live. 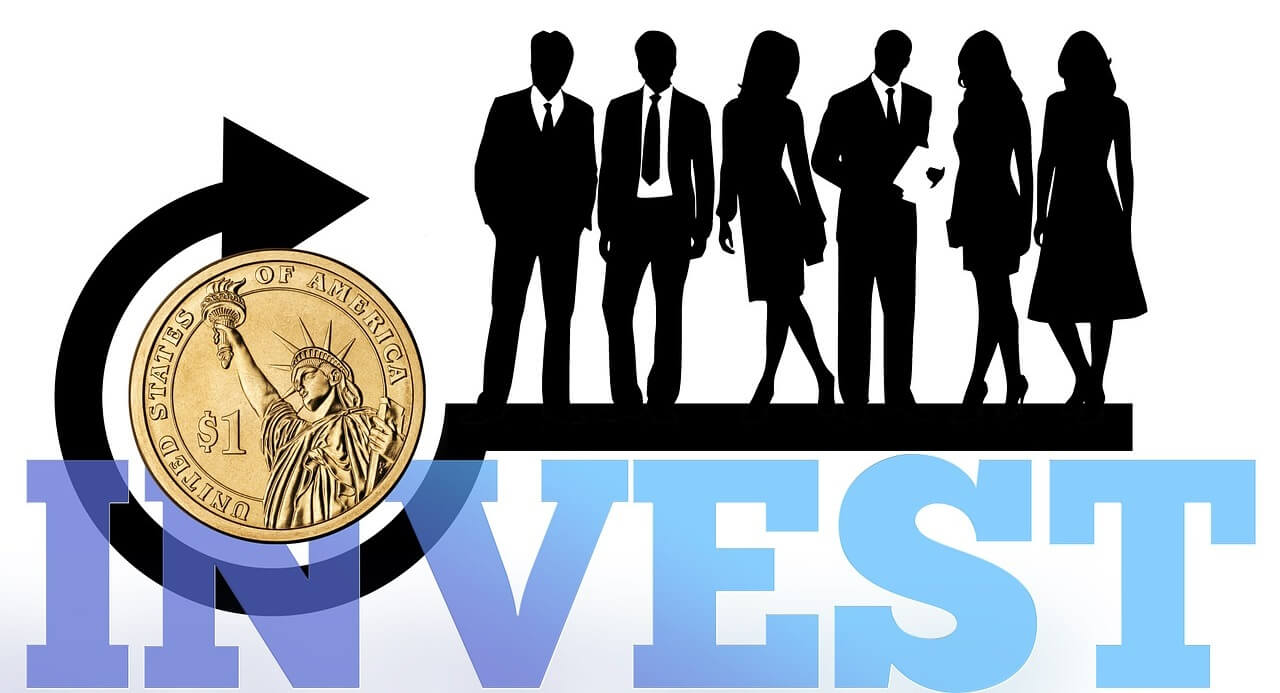 The future of cycling in the UK was dealt a blow when George Osborne’s Spending Review in January 2016 revealed a new commitment of £300m to cycling investment to 2020/21. This sounds good, but equates to only around £1.40 per person per year in England (outside of London), in contrast, the average investment in the Netherlands is around €30 (£22) per person per year. 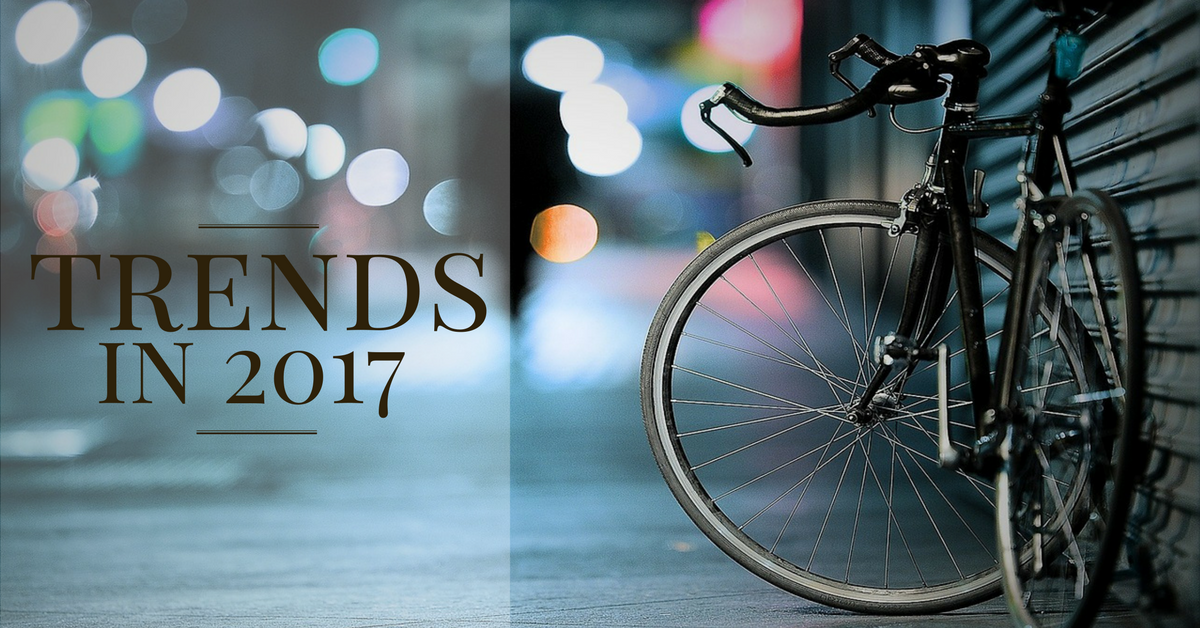 Recently, road bikes have been changing. Larger size in tyres and other bike components are trends in 2017 that are expected to grow. Wider hubs and bottom brackets will enable the introduction of a twelfth sprocket for chain shifting systems. With two or three chain-rings in front, this would mean up to thirty-six gears.